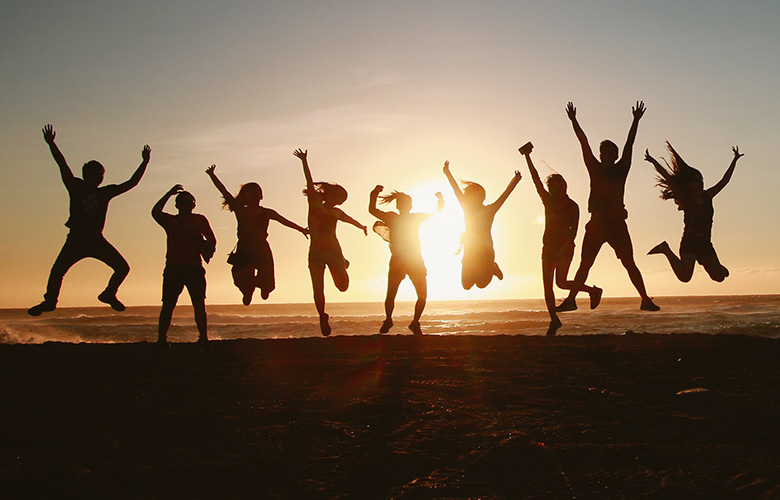 Americans donated more to charity in this past year than in any prior year. $410.02 billion.

The Numbers for 2017 Charitable Giving:

From Giving USA 2018: The Annual Report on Philanthropy for the Year 2017, a publication of Giving USA Foundation, researched and written by the Indiana University Lilly Family School of Philanthropy. Available online at Giving USA. You can see the data that is available free from the report here. The report was released June of 2018.

The report covers money that has been donated. For those interested in donating your stuff, here’s a directory of where to donate your stuff.

If you’re looking for other ways to give back, here are 103 Random Acts of Kindness ideas.